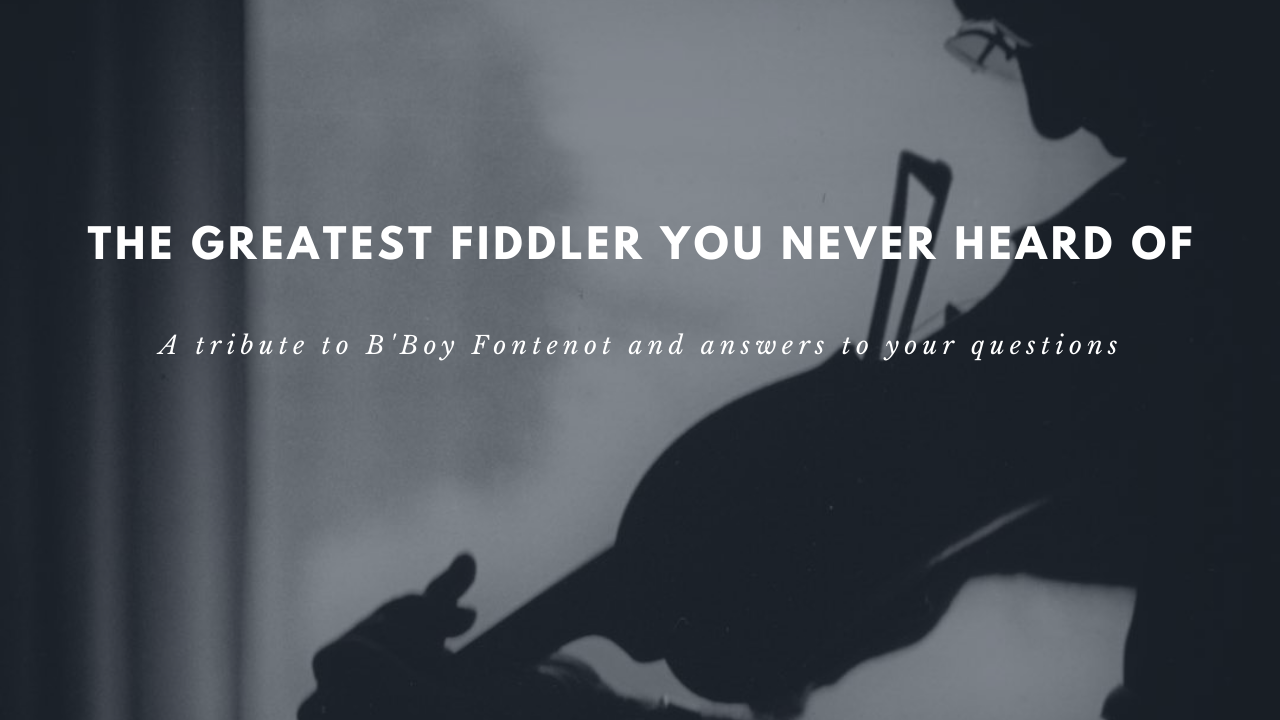 The Greatest Fiddler You Never Heard of