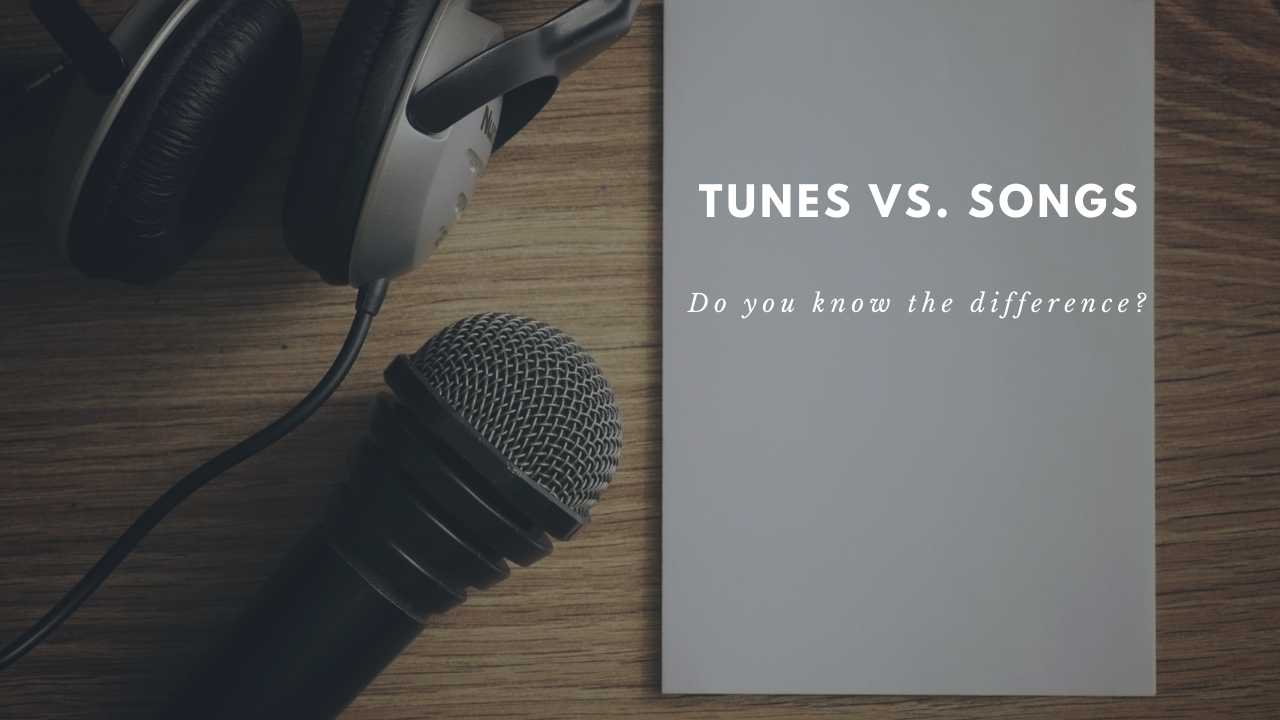 Hi! Thanks for joining me today on my vlog and I’m gonna talk about today the difference between a tune and a song. You know sometimes, really honestly I think anytime somebody says, “Oh, let’s play this song” or “Let’s play this tune,”  I mean we all know what that means. It’s just if you wanna be more specific about the types of tunes…of course, you have two-steps, waltzes, one-steps, reels, blueses, break-downs, all that stuff; they could all be tunes or they could be songs.

So really the difference is with a song is that it tells a story. Let’s take a tune like Madame Sosthene for instance. It’s a waltz but it tells a story about a guy who is courting a girl and the girl’s mother doesn’t like it. So there’s a point in the song where they’re at a house dance and he tells the girl your mother doesn’t like me I’m gonna steal you, I’m gonna take you away with me. So that’s more of a song because it’s telling a story.

And then you have tunes which are really just instrumental pieces of music. Just a quick example: the Scott Playboy Special which is an instrumental.

Now I’m not really a singer. I don’t sing songs so I don’t really present a lot of songs. I play songs instrumental on the violin. So another good example of a song or ballad, some of these are actually called ballads because they’re old stories that were sung and the melody would just repeat over and over again, the melody wasn’t as important as the story which was being delivered and told. A good example of that is Je M’endors which means “I’m tired”. It’s all about a girl who’s working in Crowley and she’s from Rayne and she’s working in Crowley and she’s scared of the people in Crowley and she’s working at night and she’s tired. And she says the people of Crowley are mean, they carry brass knuckles in their pockets and everything is given to the blonde and the brunette doesn’t get anything. So it’s a story, you know? And the melody is beautiful so you can play it as an instrumental. So this is Je M’endors I’ll just play a little bit of it…[2:55]

But if you’re like me and you don’t really sing and you want to go play some tunes for people you can play a song instrumental and you can play a tune. So it doesn’t matter. This vlog was just letting people know that sometimes you can use that detail just to communicate with people like “Let’s do a song and then let’s do the tune.” So sometimes it’s fun to mix it up like that. But just wanted to talk a little bit about that today and if you run into anybody who uses that lingo you can understand that or you can use it yourself if you like. I always try to use that to define types of tunes and I find it helps a lot. For me, it helps.

So good luck, have fun, keep playing your fiddle or whatever you play, and enjoy Cajun and Creole music. Thank you.